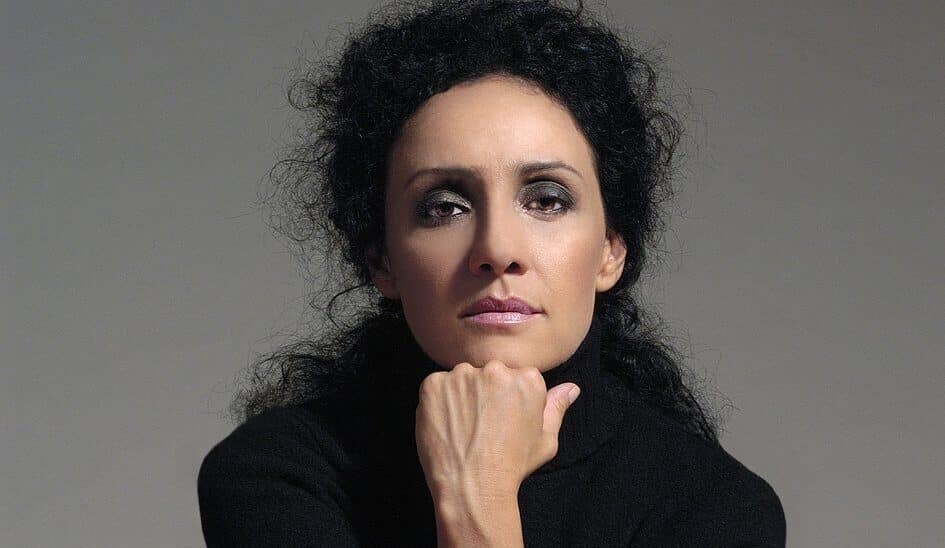 On “Tumbleweed”—the opening track of Argentinian-American singer-songwriter Roxana Amed’s new album, Ontology—her backing quartet sets a noir tone. (In her notes for the album, she prefers to call it “a dose of Tarantino.”) The guitar adopts a surf-rock twang while sweeping piano clusters and restless, brushed snare evoke the sensation of being adrift. Mark Small’s saxophone and Amed deliver the inching, chromatic melody in unstable unison, sometimes fusing into what sounds like one big reed instrument. “In the cold/When no soul/It is tumbling/With the wind,” Ames sings in the refrain.

Thematically, the song may be the album’s thesis statement, but it doesn’t even begin to distill the scope of its musical vision. Ontology outlines a story of Ames feeling lost and reborn as a musician in America following her move from Buenos Aires to Florida in 2013. As she puts it, it reflects “many years of collecting and finding myself again.”

Emerging from a city without many outlets for instruction in jazz singing, Amed progressed from being an aspiring pop singer and songwriter with a literature post-grad to a singing teacher, academic, and regularly gigging artist active everywhere from Manhattan to Miami, where she currently resides.

Between her busy academic and performance commitments, Amed managed to record the disparate material which ultimately came together on Ontology, her seventh release. Playing out like a surrealist, wee-small-hours vocal recital, the bilingual repertoire includes Latin jazz, Wayne Shorter and Miles Davis tunes (set to her own English text), as well as original ballads and post-bop-infused originals. 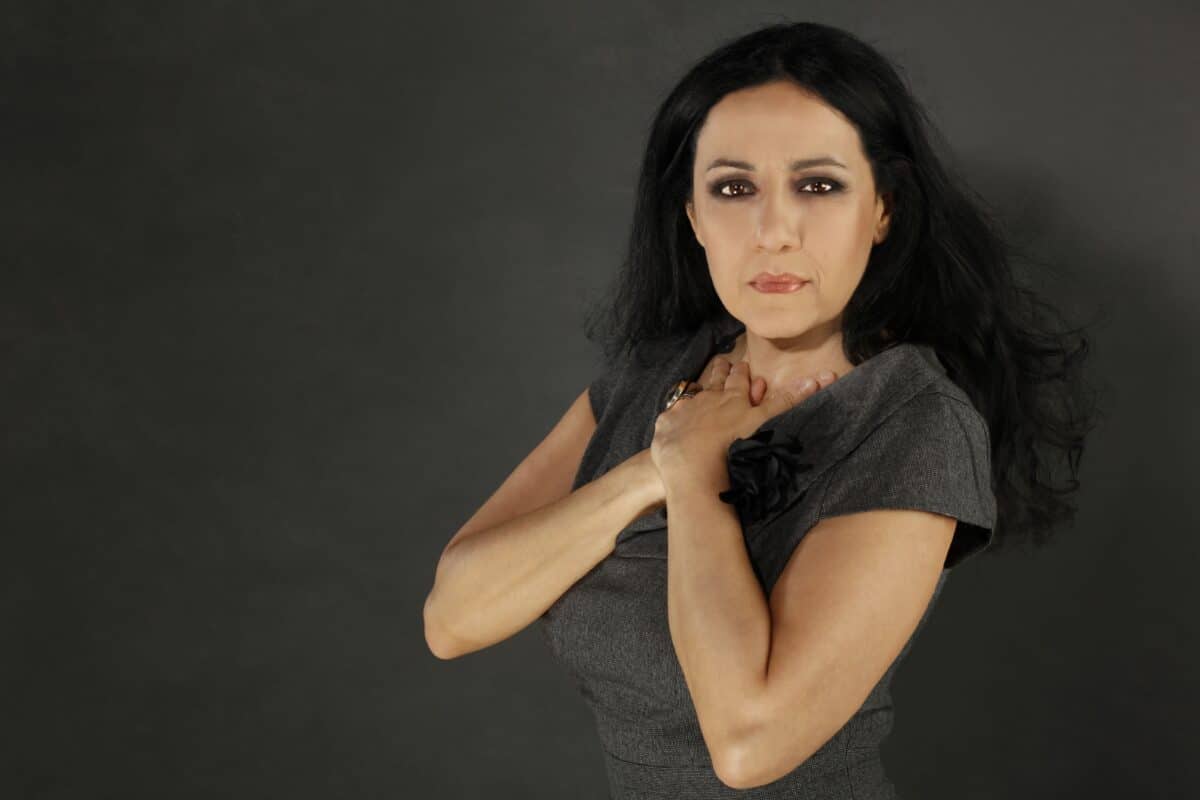 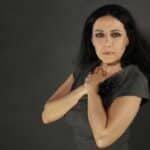 But perhaps the most distinctive pieces on the record draw from the musical idioms with which Ames was brought up: experimental takes on chacarera dance music, hints of Argentinian rock’n’roll, and reinterpretations of the piano music of Alberto Ginestra, a luminary of Argentine classical music.

These songs, as much as any of the material on Ontology, are emblematic of the contradictions that define Ames’ artistry: a piece of Argentinian classical music that emulates folk styles, reinterpreted through American jazz singing. Similarly knotty juxtapositions pop up on almost every track on the album, evidencing Amed’s continual hunger to expand her stylistic range. She relates this directly to her background in literature and a self-described “obsession” with the relationship between vocal tone and language.

“Singing things like the Ginestra and the chacarera, I’m using a placement for my sound that I might not use to speak Spanish, but it’s the one I need to use to be rhythmic,” she explains. “In Argentina, we speak in the back of the throat. That was against swing and agility. Living [in the US] put me against the wall and said ‘deal with this thing’ while also accepting the sound that might come from my Spanish voice, too.”

Ultimately, she hopes not only that Ontology will serve as an engrossing and trenchant listen but that it will make an argument to musicians about the importance of adapting when trying to find their own distinctive story to tell.

“You have to be loyal to your feelings and your soul and to whatever has happened to you,” she says. “We invest so much when we create an album, so we have to be honest. It was an honest project.”