Jeffrey Mumford: The Road Ahead 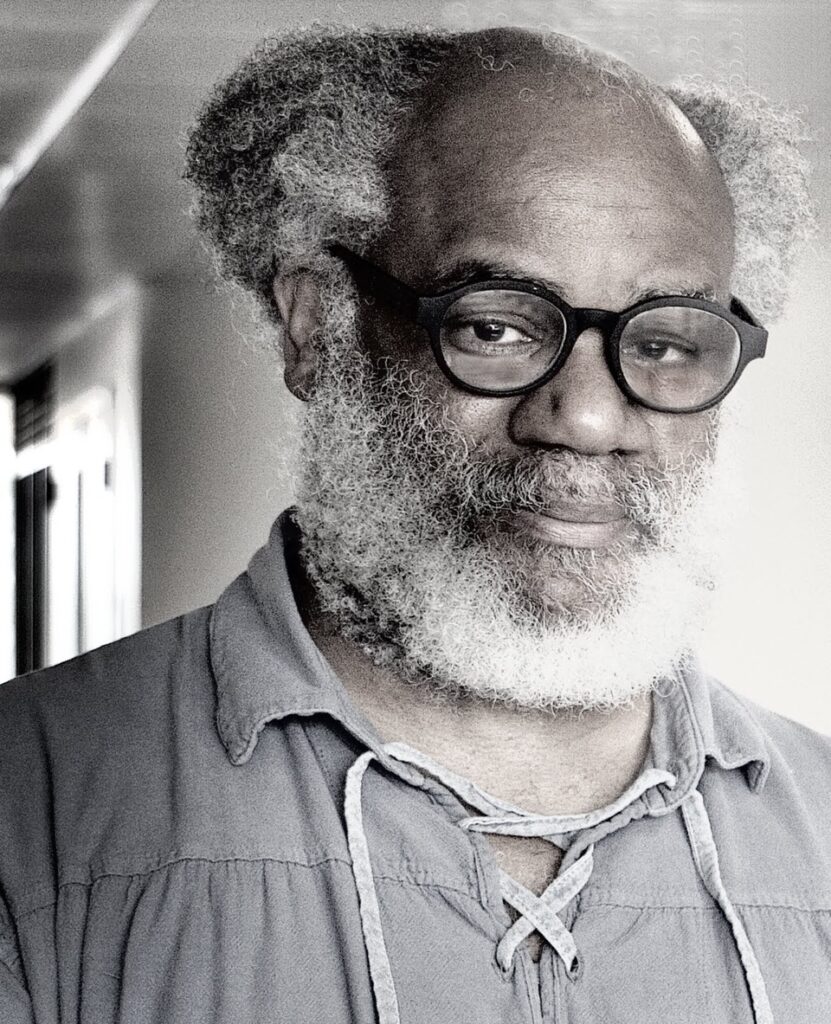 Composer Jeffrey Mumford knows it’s time for change. “This country has to account for its presentation of the canon,” he says. “It needs to be expanded. Composers of color go back to the Baroque. The music is there. When I heard composers like Olly Wilson, George Walker, David Baker—I realized I was not alone. People who looked like me made music.

“Change doesn’t come out of nowhere,” he says. “It starts in the studios, when teachers present Afro-American composers, and students become aware they exist.

“Commitment to inclusion and diversity reaches all levels,” he says. “I had a piece with the Cleveland Orchestra, for MLK Day in 2007 (“The Comfort of His Voice”). The hall was full of Black people. The rest of the year—not so much.

“It’s not brain surgery. You make a commitment. You show that by programming, and who you look like onstage and offstage. Diversity on all levels.”

Mumford runs a concert series at Lorain County Community College in Ohio, where he is distinguished professor. His four rules? Present people of color. Present contemporary music as much as possible. Present local artists. Present touring artists. Sounds like a formula for change.

Like everyone, Mumford had a bunch of performances canceled during the pandemic. He also made some unexpected connections. One of those connections was with the adventurous violinist Miranda Cuckson, whose premiere of Mumford’s “fleeting cycles of layered air” was part of this spring’s Fromm Concerts at Harvard. “Other projects came up as well,” he says. “A violin and cello concerto. A major cellist has asked for some solo pieces. Another pianist came out of the blue.”

Summer brings a return to live performances, and Mumford has a real plum: his “a garden of flourishing paths” will be part of Tanglewood’s Festival of Contemporary Music, chosen by director Thomas Adès. With this year’s FCM shortened to just three concerts, the selection is even more prestigious.

“I love his music,” Mumford says of Adès; “it was an honor to get that phone call.” Mumford will also spend time in summer 2021 as guest composer at June in Buffalo, and at Maine’s Kneisel Hall.

Of his own development, he says, “it’s hard to nail down influences.” Early studies with the late Elliott Carter were particularly encouraging. “I met him in 1980,” Mumford says. “Despite the thorny exterior, he’s still a Romantic. There was always that line I find compelling, that sense of expressivity. I find that in Brahms too—not a wasted note.

“Like Canteloube’s ‘Songs of the Auvergne’—when I first heard those songs I thought, ‘I know this music.’ A sense of spirit, of energy. Something that speaks to your inner voice and soul, and connects you.

“As an Afro-American composer, you deal with presuppositions,” he says. “Someone looks at you and has ideas about how your music sounds.

“I hear the music in my heard, and I can’t tell you where it’s from. It’s a lonely place sometimes. But I want to take people on a journey they couldn’t have gone on without hearing it.”