Nine performers describe the steps they recommend to begin transforming a white-dominated field. 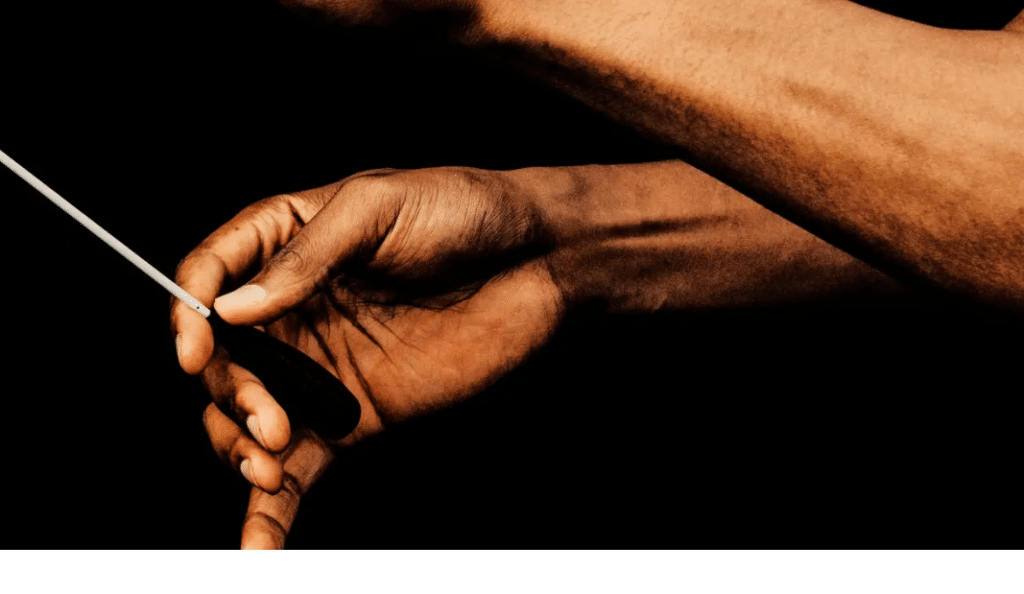 With their major institutions founded on white European models and obstinately focused on the distant past, classical music and opera have been even slower than American society at large to confront racial inequity. Black players make up less than 2 percent of the nation’s orchestras; the Metropolitan Opera still has yet to put on a work by a Black composer.

The protests against police brutality and racial exclusion that have engulfed the country since the end of May have encouraged individuals and organizations toward new awareness of long-held biases, and provided new motivation to change. Nine Black performers spoke with The New York Times about steps that could be taken to begin transforming a white-dominated field.

Many CMA constituents weigh in on this conversation. Read the full article online. 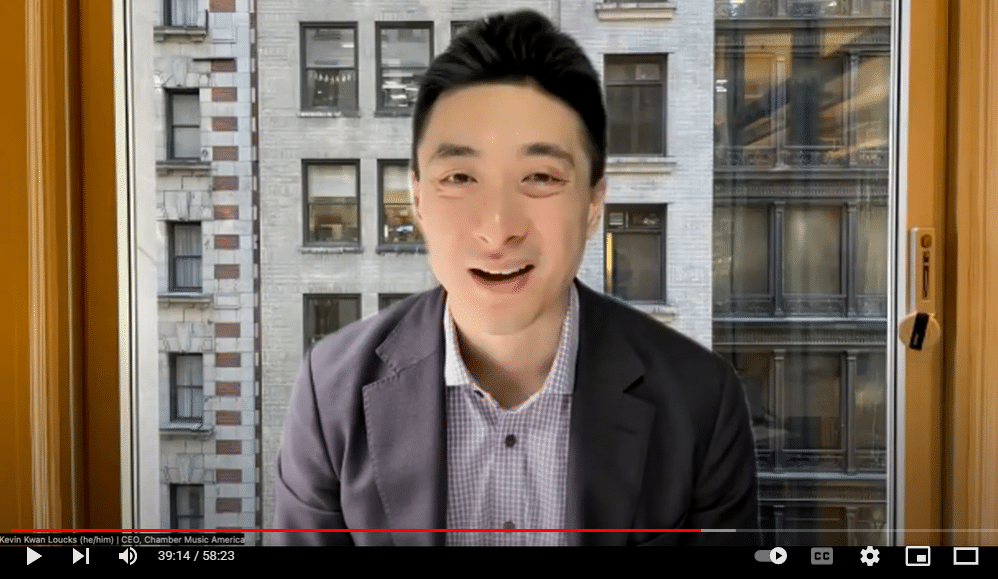 Kevin Kwan Loucks talks about CMA's role in the field, the evolving definition of chamber music, and more!
Read More 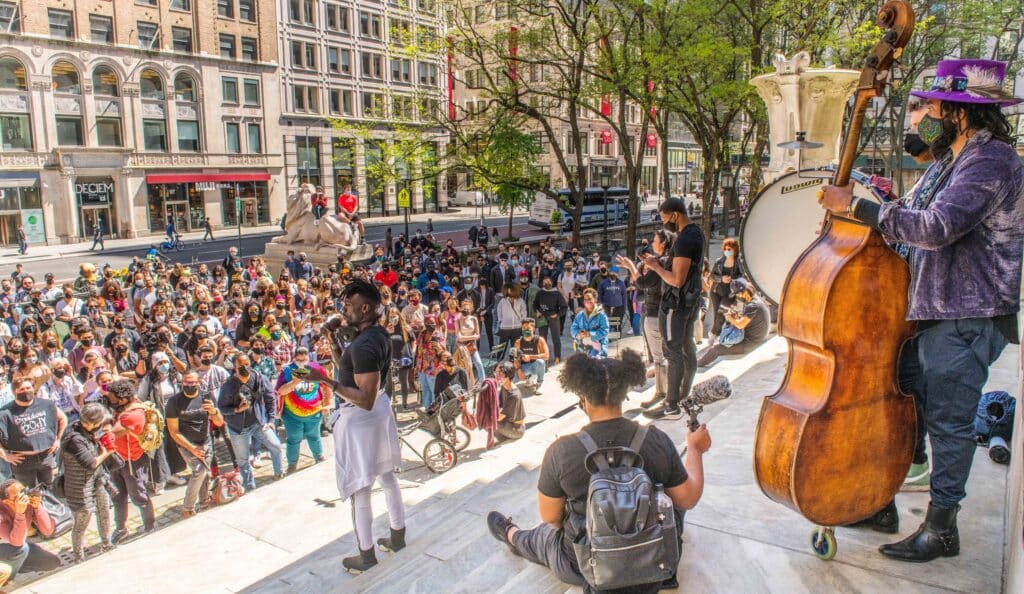 How Can Music Organizations Be More Inclusive? 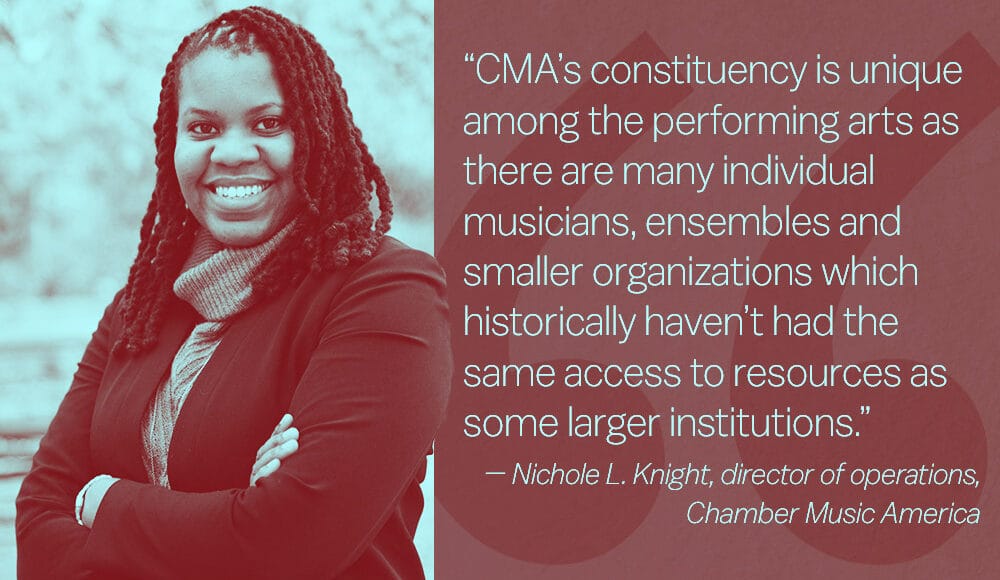