The pianist and guitarist discuss writing lyrics, foregoing chord charts, and why playing for a distracted audience can sometimes be a blessing in disguise. 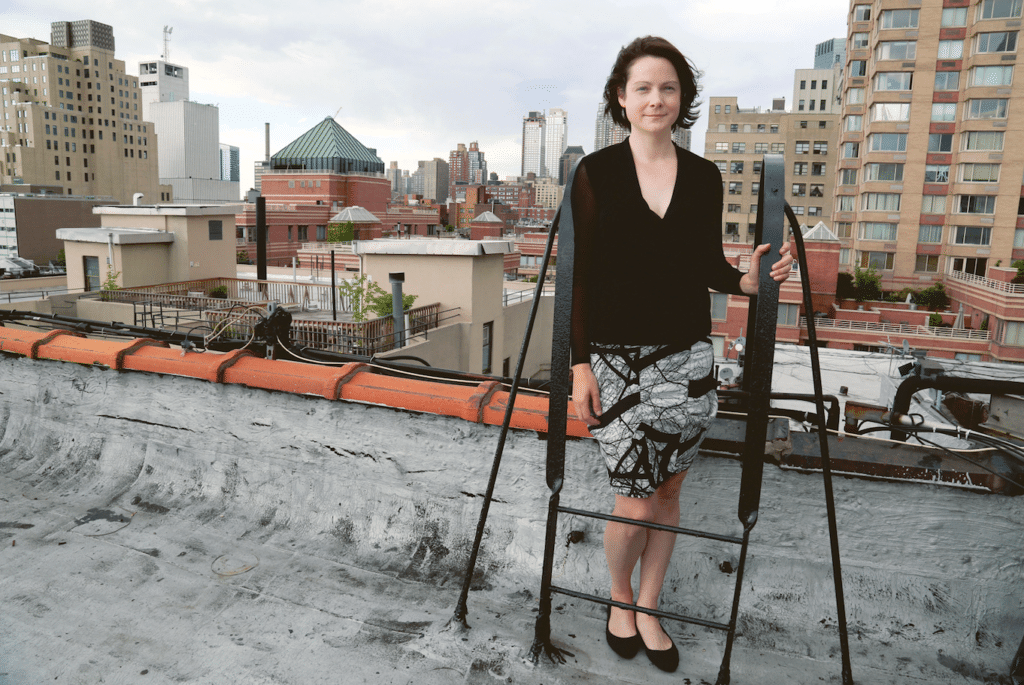 Pianist Kris Davis and guitarist Mary Halvorson are two of the most curious and versatile musicians in New York’s bustling jazz ecosystem. Over the last decade, they’ve both experienced a steady ascent in critical acclaim and popularity, with each leading several exciting bands in addition to working closely with others, including together in Anti-House, a bracing quintet led by German expat saxophonist Ingrid Laubrock.

Davis, a Canadian native, recently released a series of duo performances with fellow pianist Craig Taborn, in addition to leading the knotty quintet Capricorn Climber and pursuing a fruitful solo practice. This fall she’ll record the debut effort of a new project with drummer Terri Lynne Carrington and turntablist Val Jeanty. Halvorson, a Bostonian, leads a richly contrapuntal octet—an extension of a trio and quartet with many of the same musicians—and she’s a key member of the collective trio Thumbscrew, with drummer Tomas Fujiwara and bassist Michael Formanek. Earlier this year she released the debut album from her quintet Code Girl, which includes the agile singer Amirtha Kidambi delivering lyrics written by the guitarist.

Davis and Halvorson spoke in Lisbon, Portugal, where both were participating in the Jazz em Agosto festival, which this year celebrated the compositions of John Zorn. Both musicians led groups that interpreted Zorn’s tunes, with Halvorson also performing in Davis’ quartet. Their conversation has been edited and condensed. 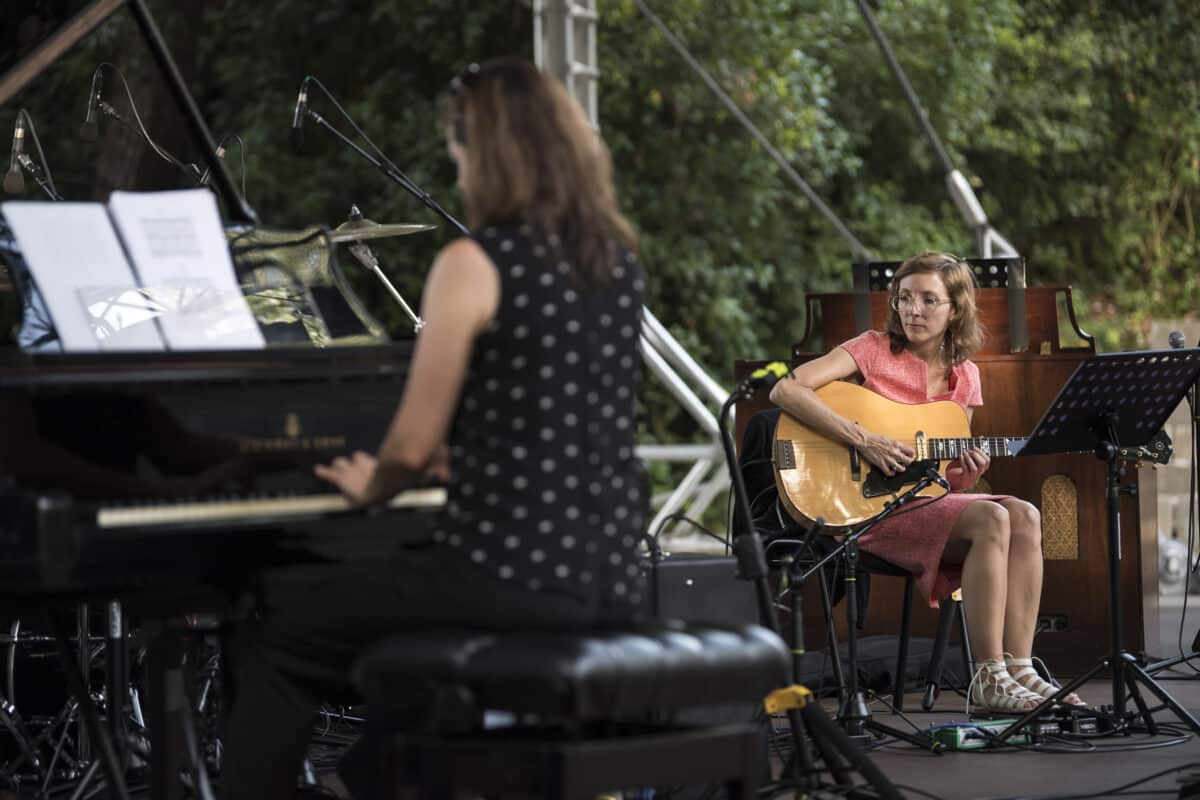 Kris Davis: I don’t remember how we actually met, but I remember when we played together for the first time.
Mary Havorson: It was with Ingrid, right?
KD: No, it was in my living room, in Brooklyn. I think it was you and Jim Black.
MH: That’s right.
KD: We played a session and I was thinking about doing a project with the two of you and I wrote some stuff.
MH: That’s right, we did a gig at the Tea Lounge. I remember because that was the first time I had ever played your music.
KD: Oh, wow, I don’t remember that at all.
KD: When I moved to New York I was doing cabaret gigs, restaurant gigs.
MH: Did you ever have a non-musical job?
KD: I’ve always taught music, but no.
MH: I’ve always done more or less what I’ve wanted to do because I had an office job, so I didn’t really do gigs. I would’ve, because I was trying to make a living as a musician when I was working in the office, but they just didn’t come. I guess I’ve always felt like I’ve only done the musical things that I wanted to do. You don’t always get it right. 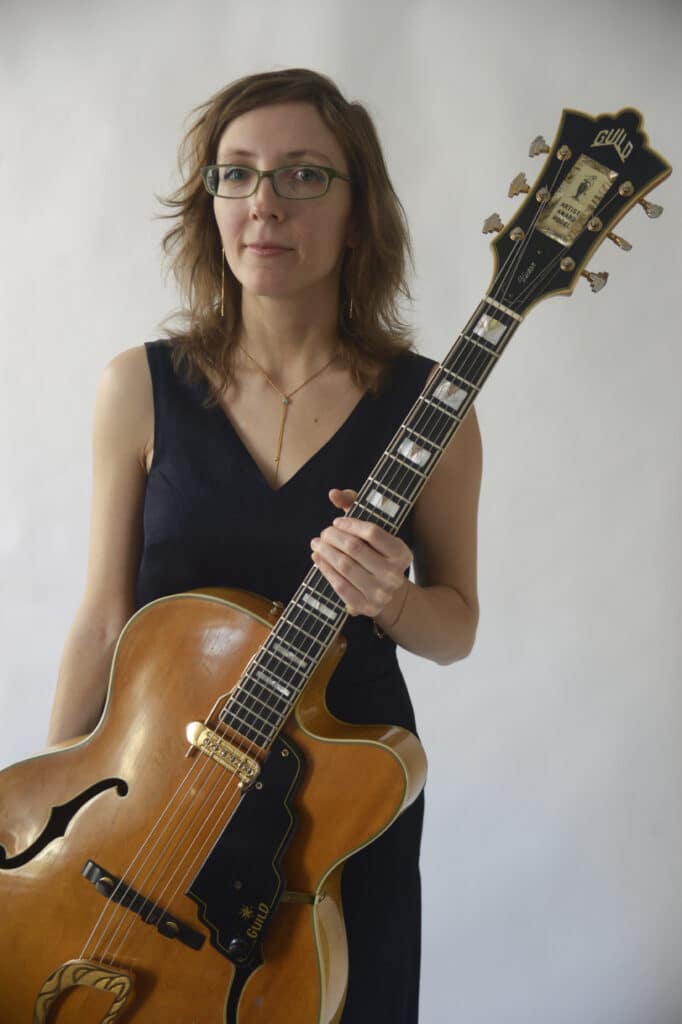 I consciously think about moving around stylistically...I don't want to get stuck in one little thing.
Mary Halvorson 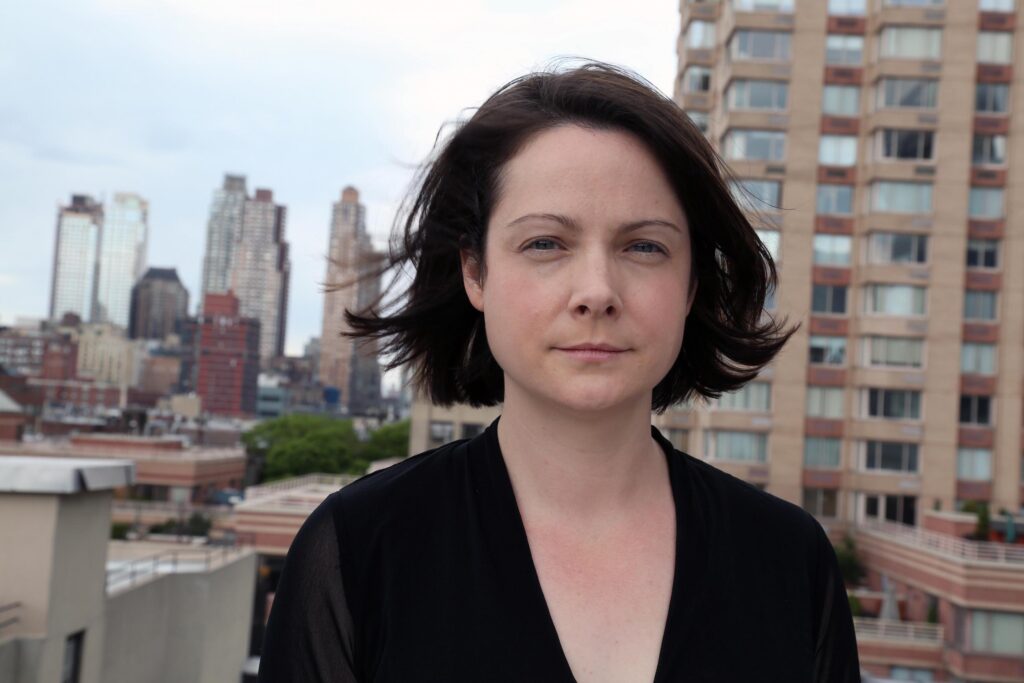 At this point we're all drawing from so many kinds of music, so many styles, that it's almost necessary to have that in your playing so the music can move forward."
Kris Davis

Peter Margasak spent the last 23 years as a staff music writer at the Chicago Reader. He recently left his position to write a book on the collision of avant-garde jazz, post-rock, and experimental music in Chicago during the 1990s. He also programs the Frequency Series, an acclaimed contemporary music concert series at the Chicago multi-arts venue Constellation. 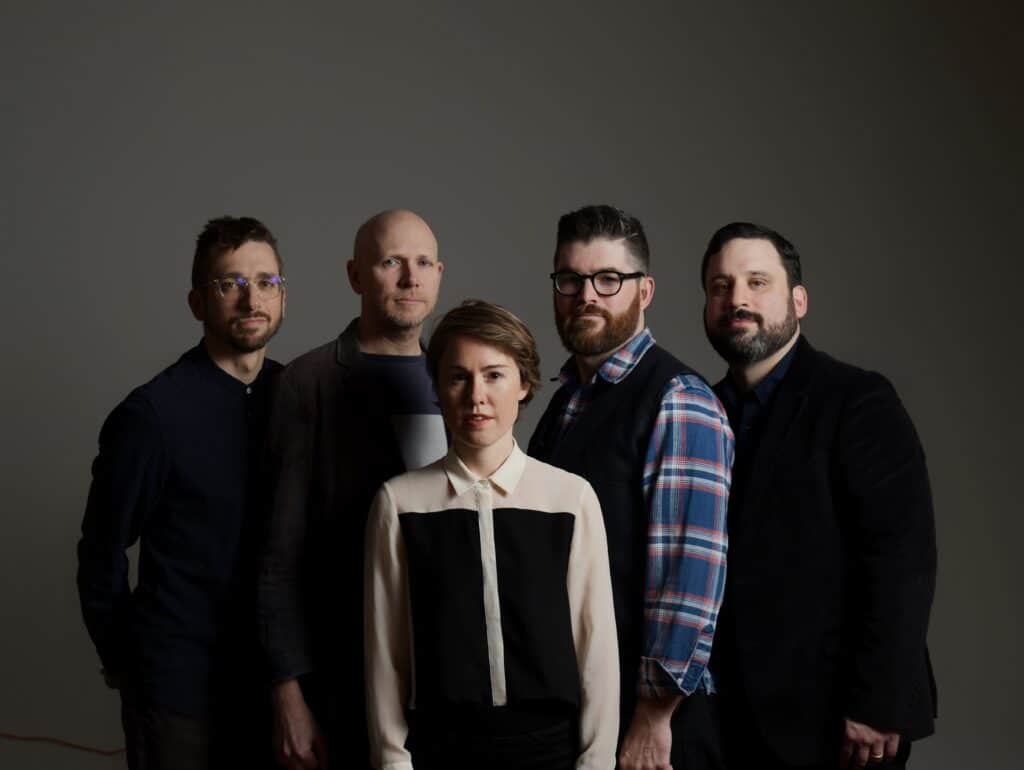 The composer and percussionist discuss their recent collaborations, juggling, John Cage, and how much of a composition should
Read More
Fall 2021 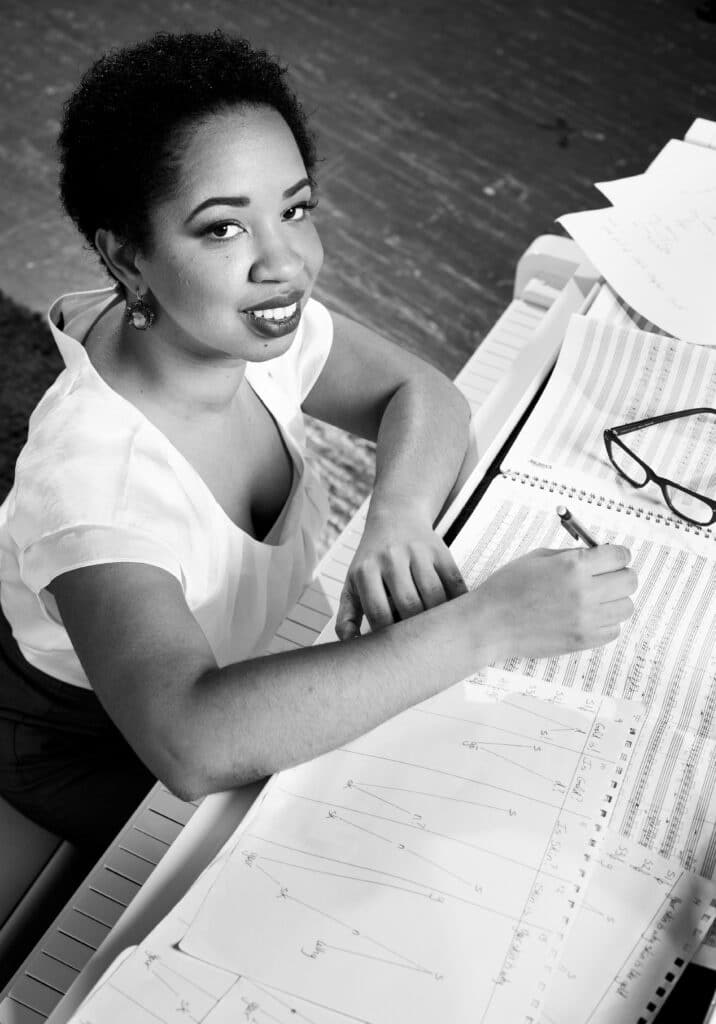 The Spirit That Moves Her 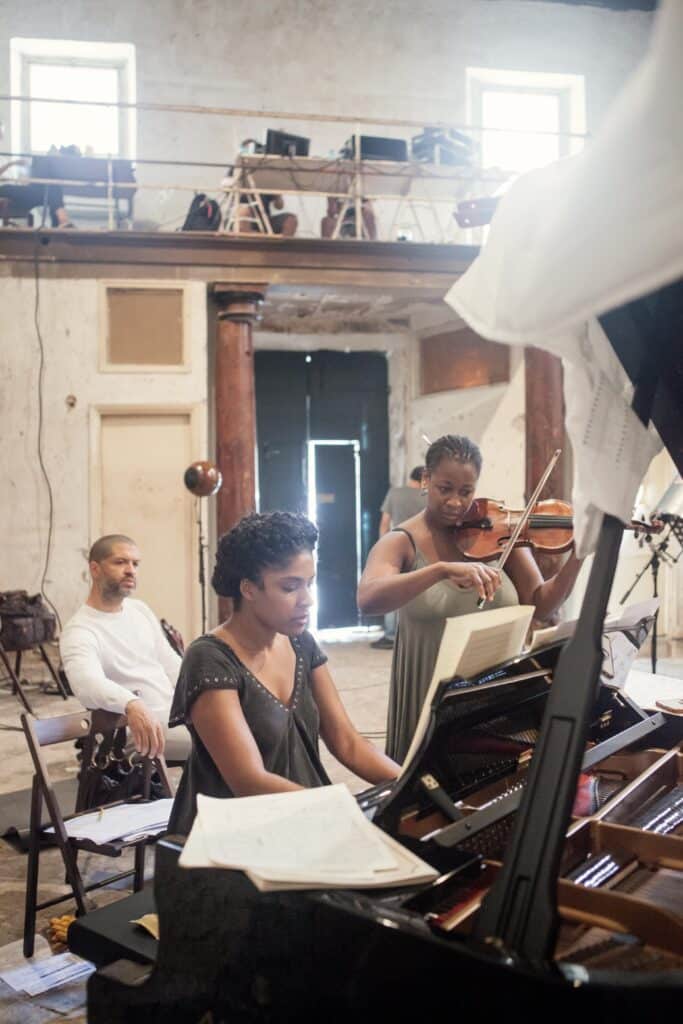 In her role as Chamber Music Artist-in-Residence at the Frost School of Music, Alicia Hall Moran seeks both small and large m
Read More
Back to All Articles